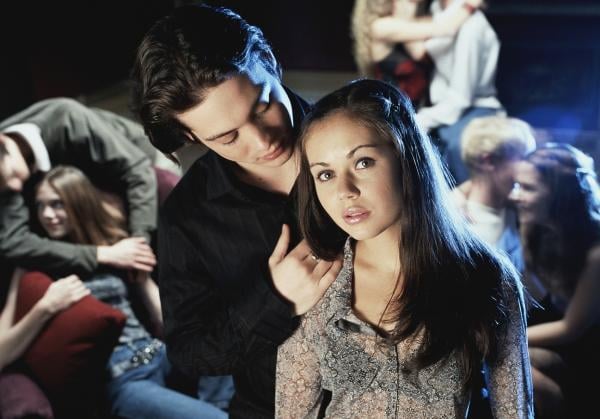 “Marcia Gay Harden was so lit in this movie.”

Molls is joined by best-selling author and beloved host of Pumped Podcast, Lara Marie Schoenhals, to discuss She’s Too Young, a stellar flick about a syphilis outbreak among a (pretty sizable) group of high schoolers.

Molls and Lara share LOLs during their chat about the out-of-control sexual happenings of these young teens and the strong presence of Cheese Curls throughout the film. The gals also swap some stories of their own while dissecting this Lifetime Original gem.
END_OF_DOCUMENT_TOKEN_TO_BE_REPLACED 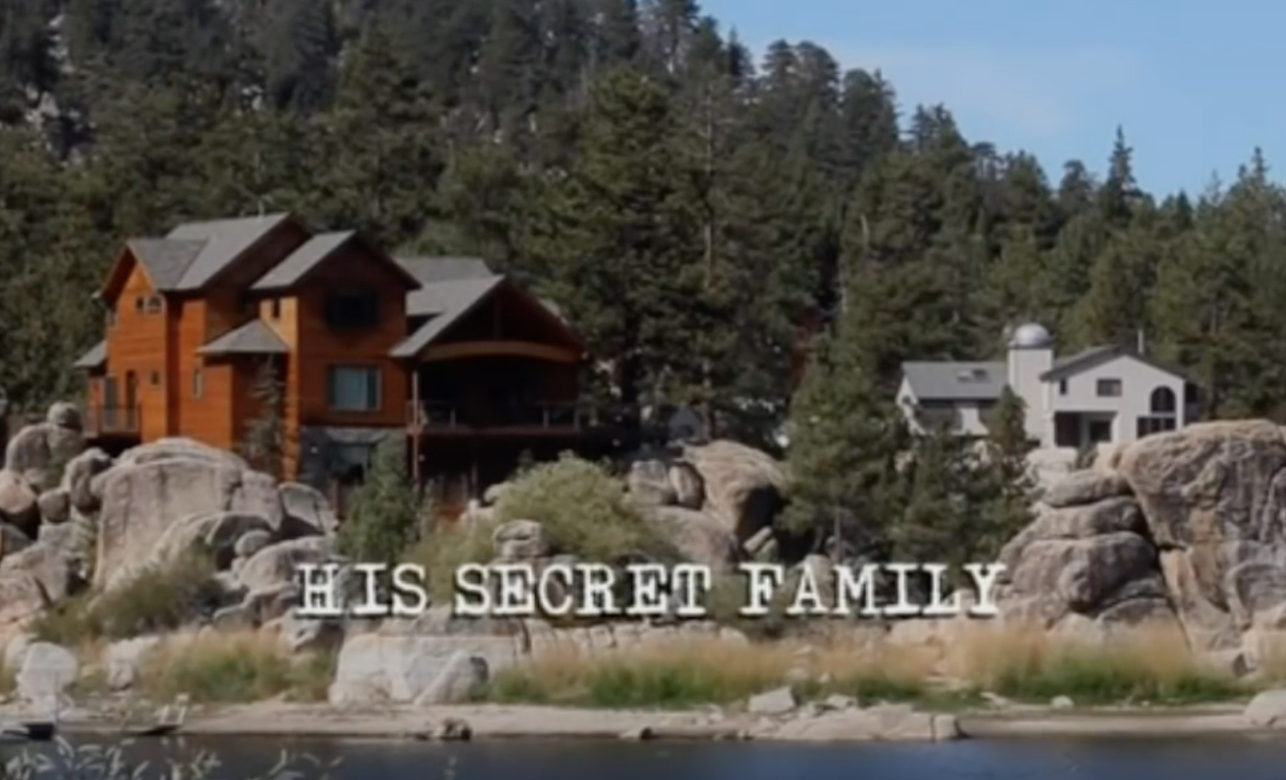 We’re back, baby! Molls and Ronnie Karam (yes, the same Ronnie who graced us with his presence on Episode 1) get back in the swing of things by jumping right into His Secret Family, starring Haylie Duff.

The pair discuss the excellent detective skills of Sarah Goodman, the amazing acting by the cast members playing doctors/medical professionals, and how crazy-easy it was to obtain confidential information from various companies. Join them for some LOLs and to hear where this one landed on our scale. END_OF_DOCUMENT_TOKEN_TO_BE_REPLACED 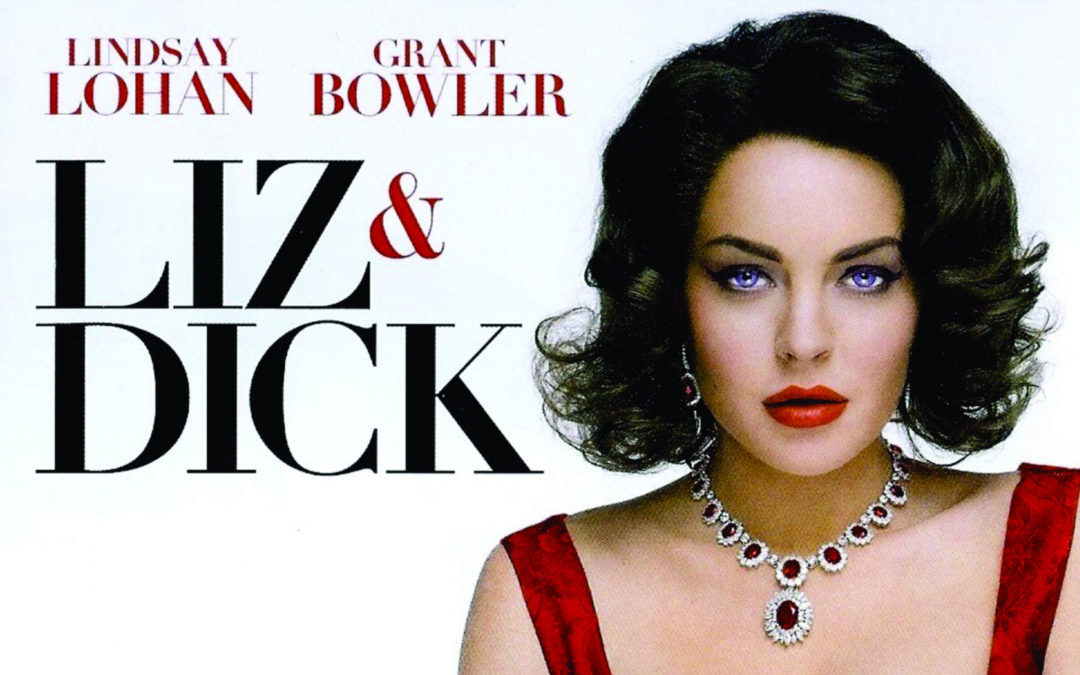 “The drinking was phenomenal.”

Molls is joined this week by producer and writer John Levenstein to discuss the Lifetime biopic Liz & Dick.

Join Molls and John as they hop on the emotional roller coaster that is the relationship of Elizabeth Taylor (played by none other than Lindsay Lohan) and Richard Burton. Listen to find out where this lands on the rating scale, some of the 25 things you don’t know about Liz Taylor (and what her first memory was), and why Molls swears by not dating actors. END_OF_DOCUMENT_TOKEN_TO_BE_REPLACED 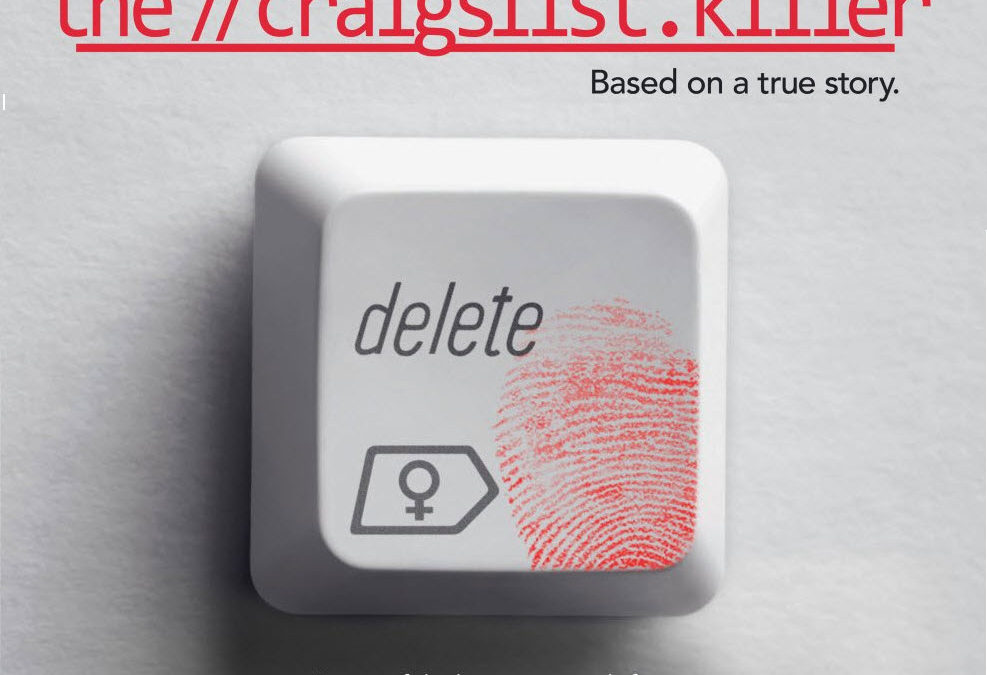 This week, Molls is joined by her friend and actor/writer/director Ryan Bailey to discuss the true crime Lifetime Original thriller, The Craigslist Killer.

Listen to find out why this movie threw Molls into an emotional funk, the patterns Megan McAllister should have realized before getting engaged to Phillip Markoff, how he has forever ruined pockets for her, and how Billy Baldwin fares as a Boston Detective. END_OF_DOCUMENT_TOKEN_TO_BE_REPLACED 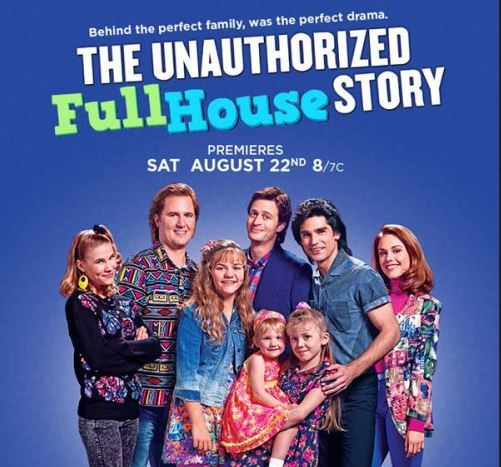 “I didn’t see any coke in this movie.”

This week, Molls and her friend Jason Shapiro take a walk down memory lane while they discuss this unauthorized behind-the-scenes Lifetime story of the show we all loved as kids – Full House.

This movie presents many questions, some revolving around possible Sliding Door moments: when Bob Saget was cast as Danny Tanner instead of someone else, if the show got canceled early on, and if John Stamos really told Candace Cameron Bure to go toward the Christian life if she felt so inclined. How different would our lives be had these moments not happened? Listen to find out what the pair think about these questions and where the film lands on the MMISWP Rating Scale. END_OF_DOCUMENT_TOKEN_TO_BE_REPLACED 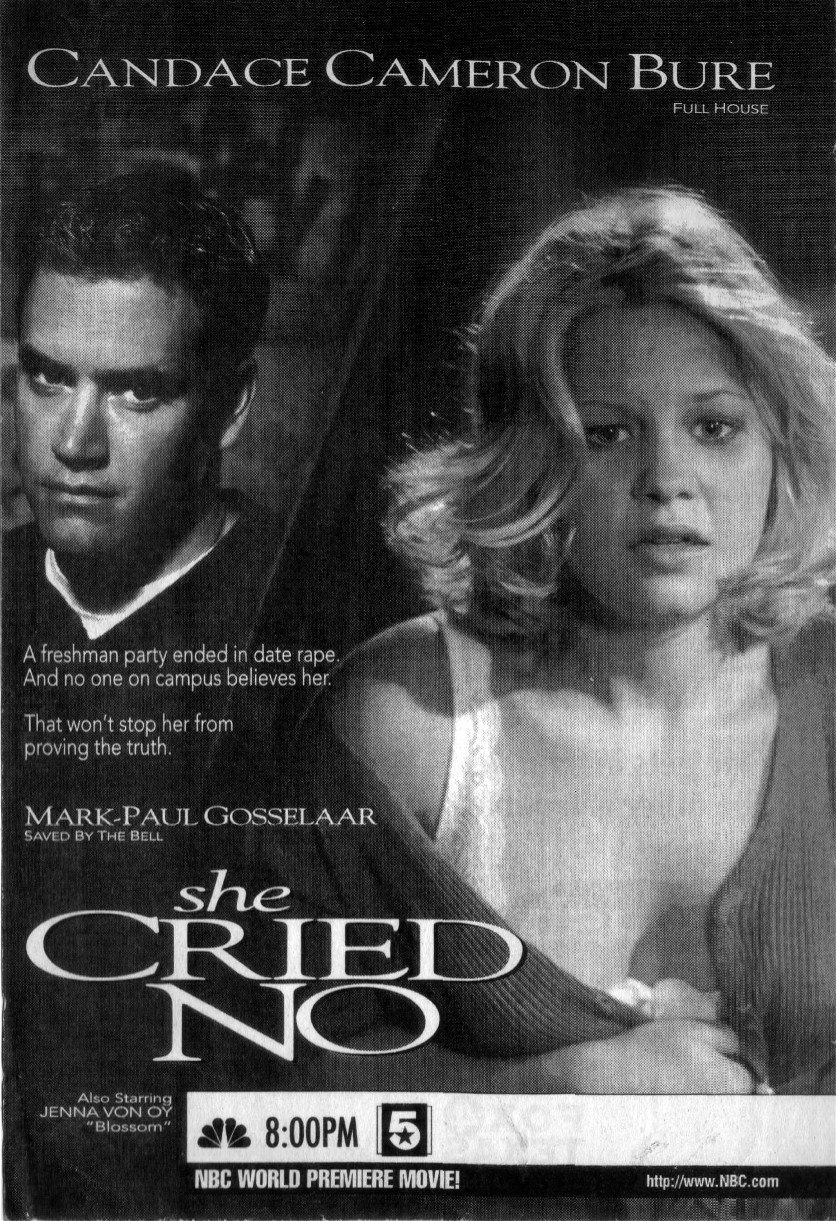 Ira Madison III joins Molls this week to discuss She Cried No, a quintessential 90s made-for-TV movie that premiered in 1996.

This flick has everything you loved from the 90s – a fantastic soundtrack, classic college parties, and a cast including famous teen idols (namely Candace Cameron Bure, Mark-Paul Gosselaar, Jenna von Oÿ, and Nikki Cox). Tune into hear why this film is in the lead for the “Tori Spelling Lifetime Lifetime Achievement Award” and for a nice “where are they now” moment.