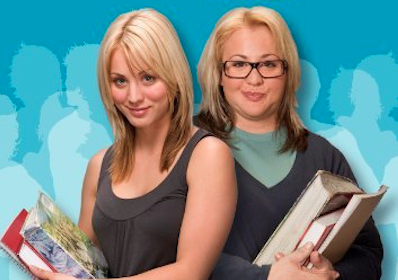 “Kaley Cuoco gets the job done.”

This is it, babes – the finale of Season 2! Molls brings back our fave, Ronnie Karam, to discuss what Ronnie claims is a classic Lifetime movie – To Be Fat Like Me.

Molls reads Ronnie some IMDB trivia/facts about America-Famous Kaley, they chat about the Steve Erwin-esque wardrobe choices, and they enjoy several LOLs together over this “classic” film.

END_OF_DOCUMENT_TOKEN_TO_BE_REPLACED 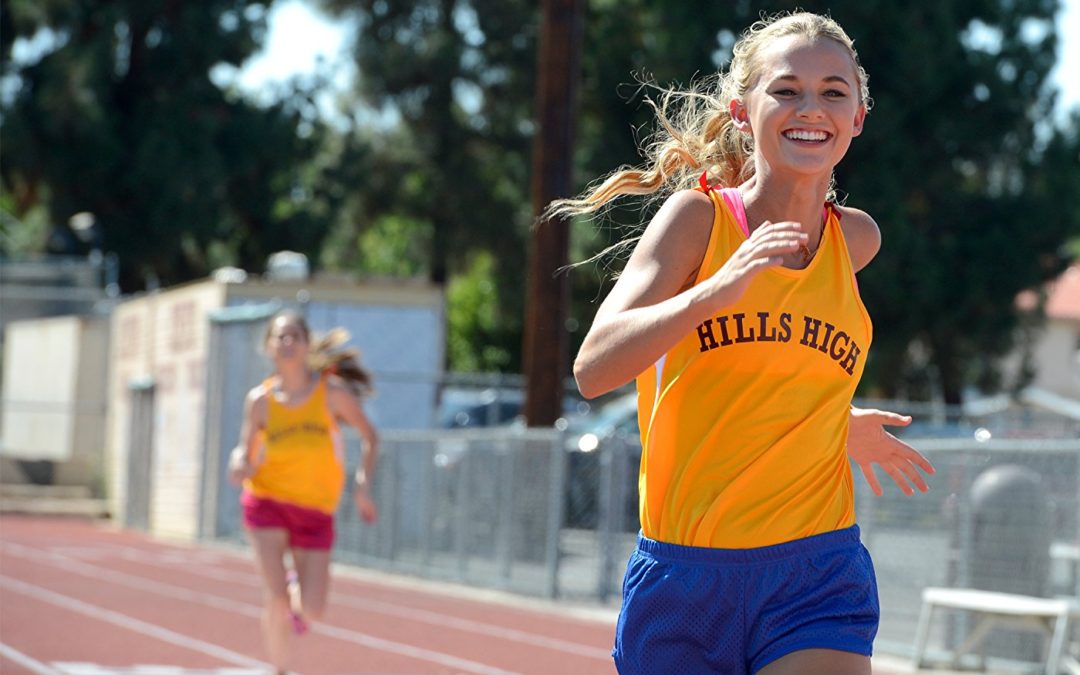 The ladies admire the cinematography and discuss how they would have never been allowed to go to school wearing the clothes these girls wore. They also exchange some stories about their high school experiences. Make sure you stick around to see where this fine, fine film landed on our rating scale. END_OF_DOCUMENT_TOKEN_TO_BE_REPLACED 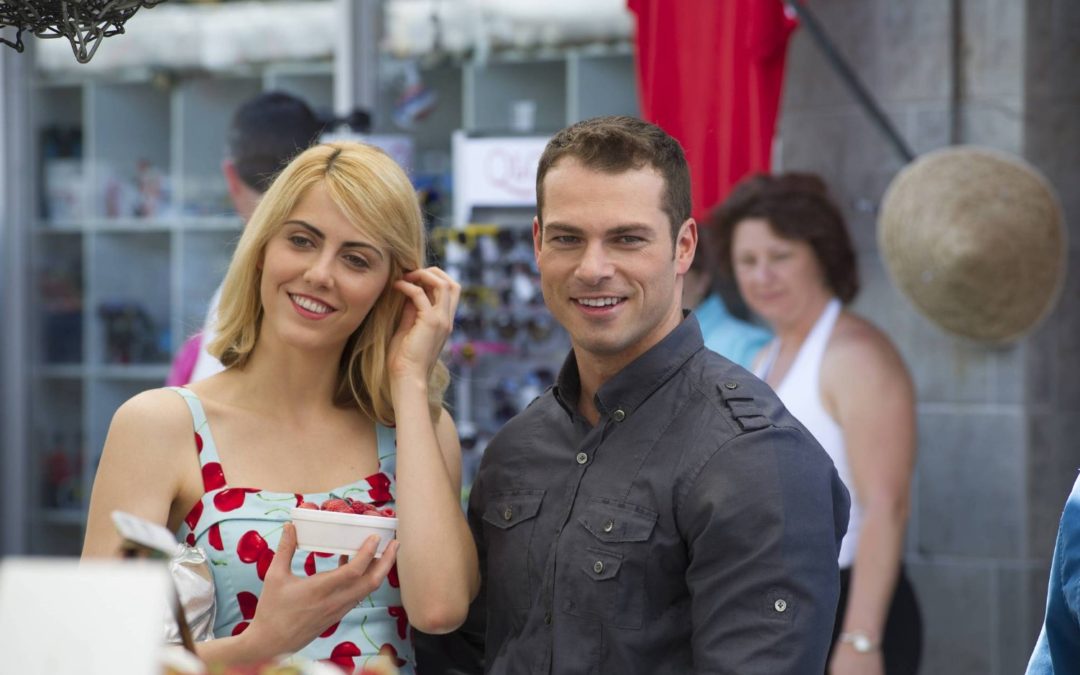 “His description of his ideal date was PSL basic.”

Molls welcomes back Kristina Lopez (who appeared last season for The Client List) to take a little journey into an online relationship gone wrong as they discuss The Girl He Met Online.

They talk about the 90s aesthetics of the movie, the family dynamics of each lead characters, and Gillian’s mental illness(es). Get comfortable, have some LOLs, and hang out until the end to see where this landed on our rating scale!

END_OF_DOCUMENT_TOKEN_TO_BE_REPLACED 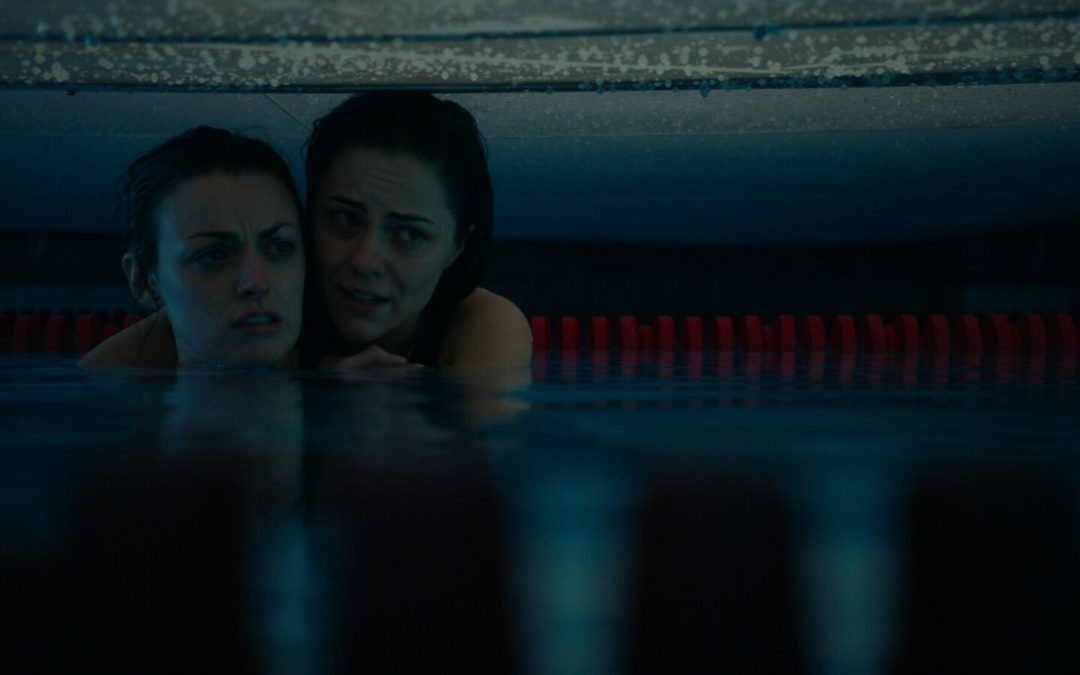 “This pool has the ambience of a prison.”

This week, Molls invites actor and writer Ted Travelstead to take a dive off the deep end with her (yes, pun intended) to discuss 12 Feet Deep: Trapped Sisters.

Molls and Ted talk about how they personally would handle the situation at hand, why someone would stay to finish their shift after being told they were fired and the general shadiness of the janitor. Stick around to hear how the movie ends and to see where this landed on our rating scale.

END_OF_DOCUMENT_TOKEN_TO_BE_REPLACED 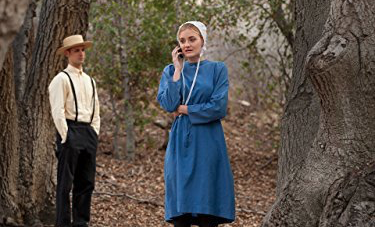 “They are both vanilla cake.”

Today, Molls is joined by My Favorite Murder co-host Georgia Hardstark to chat through the Lifetime film Expecting Amish.

Molls shares some Amish fun facts with Georgia and they talk about how they both struggled to get through this movie. Find out where it landed on our scale – if you’ve watched it, you’ll understand.

END_OF_DOCUMENT_TOKEN_TO_BE_REPLACED 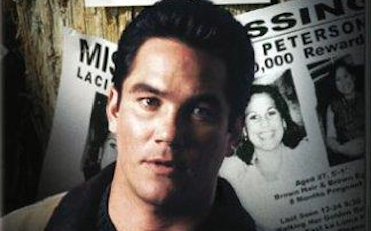 “There’s no such thing as Ken and Barbie.”

Molls is joined by psychic and medium Chris Medina to discuss the Lifetime film starring Dean Cain as Scott Peterson, the husband of Laci.

Join them as they talk about the Laci Peterson case, what happened between Laci and Scott just before she died, and where this landed on our rating scale. Chris also gives Steven and Molly some insight into the future, so make sure you stick around!