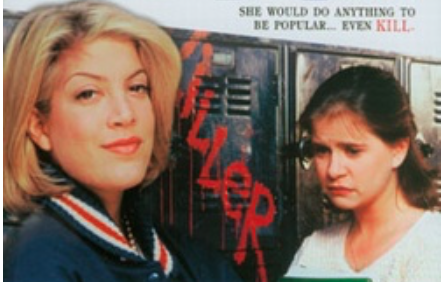 “Give a bitch a footnote!”

For the Season 3 Finale, Molls invites her BFF Ed Hansen to discuss A Friend to Die For (or Death of A Cheerleader, because you know how Lifetime loves to change up the movie titles).

Molls and Ed jump right in to this film adaptation of true events by discussing true friendship, the real story behind the movie, and much more to wrap up Season 3!

Ready for Season 4? We’ll be back very soon – in the meantime, head over to our Patreon to support the show so we can keep bringing you more episodes!

END_OF_DOCUMENT_TOKEN_TO_BE_REPLACED 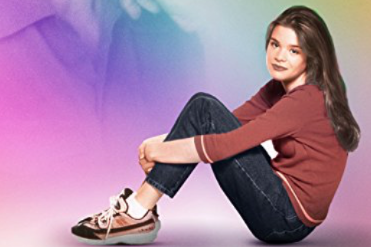 This week, Molls invites Producer Samee Junio to step in front of the mic to dive into The Truth About Jane.

Molls and Samee review this classic Lifetime film starring Stockard Channing, who plays a mother to a high school girl who realizes she’s a lesbian. They discuss the poor writing, the awkward conversations between the characters, the character’s coming out moment, and so much more.

END_OF_DOCUMENT_TOKEN_TO_BE_REPLACED 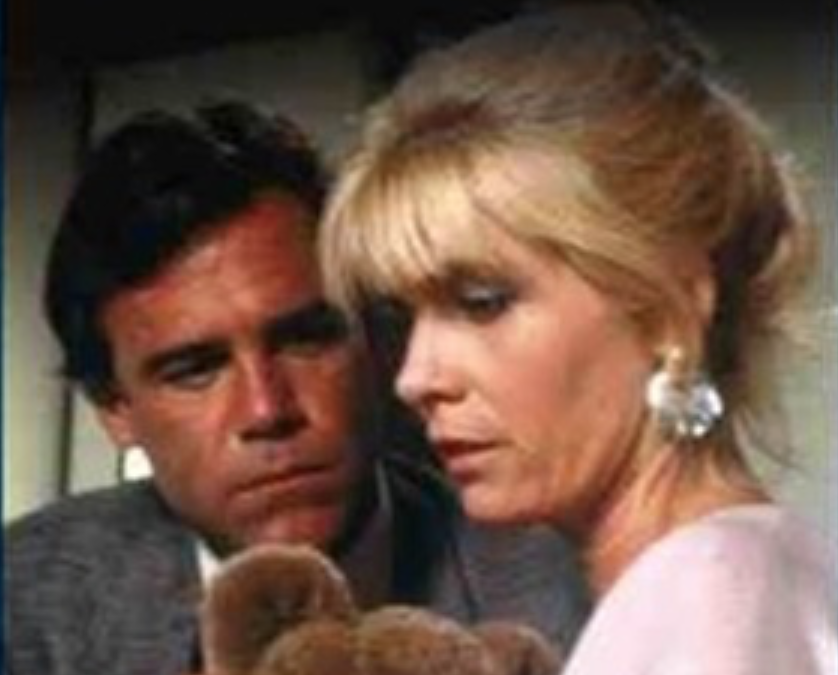 Molls invites Sarah Wine-Thyre (co-host Crybabies) to discuss a classic made-for-TV movie straight from the 80s, Kate’s Secret, starring Meredith Baxter. Listener discretion advised, of course, as this film is about a woman with an eating disorder.

Join Molls and Sarah as they chat about fashion, how Sarah found out about Kate’s Secret, and much more. Stick around to hear Molls tell Sarah why she loves Juno Temple so much (granted, unrelated to this movie but very much a staple of the MMISWP universe) and to see where this flick landed on our rating scale!

END_OF_DOCUMENT_TOKEN_TO_BE_REPLACED 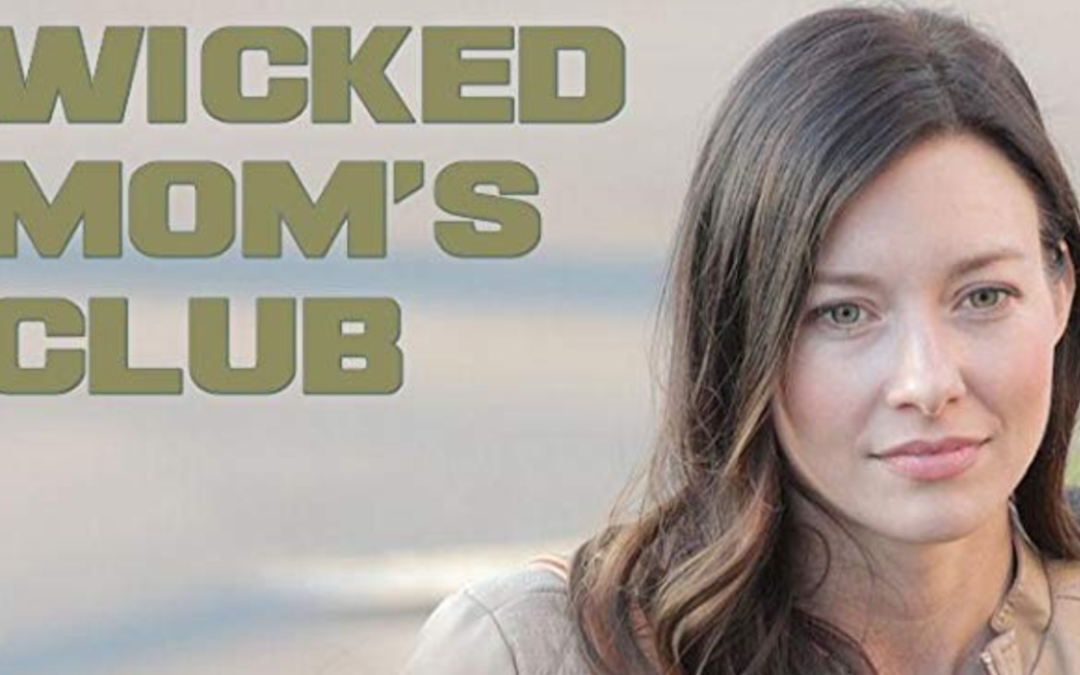 “Some people, they just don’t get it.”

Molly welcomes Lauren Lapkus (actress and host of Raised by Reality TV and Threedom) to get into the deadly mom-shaming movie Wicked Mom’s Club.

They break down the movie scene-by-scene and chat about how wicked these mothers can be. Enjoy this breezy listen and stick around to hear where this landed on our scale!

END_OF_DOCUMENT_TOKEN_TO_BE_REPLACED 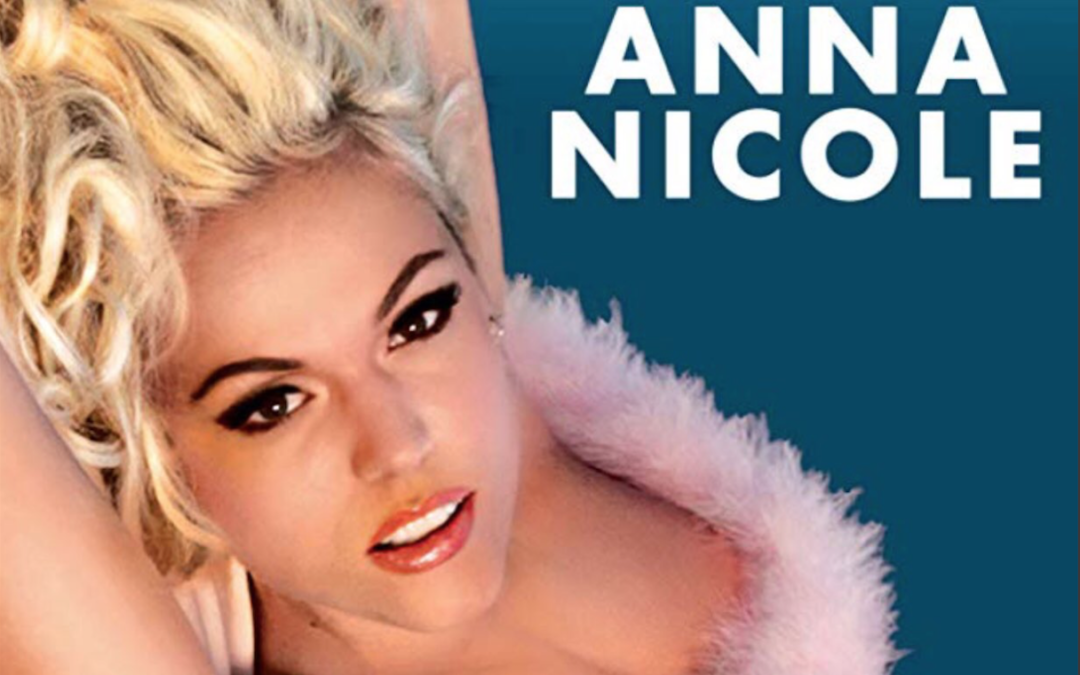 “She deserves a damn award.”

Molls welcomes friend Esther Povitsky (co-star of Alone Together on Hulu, among many other things) to get into the Anna Nicole of it all.

This is not like a traditional episode of MMISWP, but is a preview of sorts of what’s to come on future Patreon bonus episodes. The ladies chat about the tragedy surrounding Anna Nicole, some YouTube drama, celebrities, and more!

END_OF_DOCUMENT_TOKEN_TO_BE_REPLACED 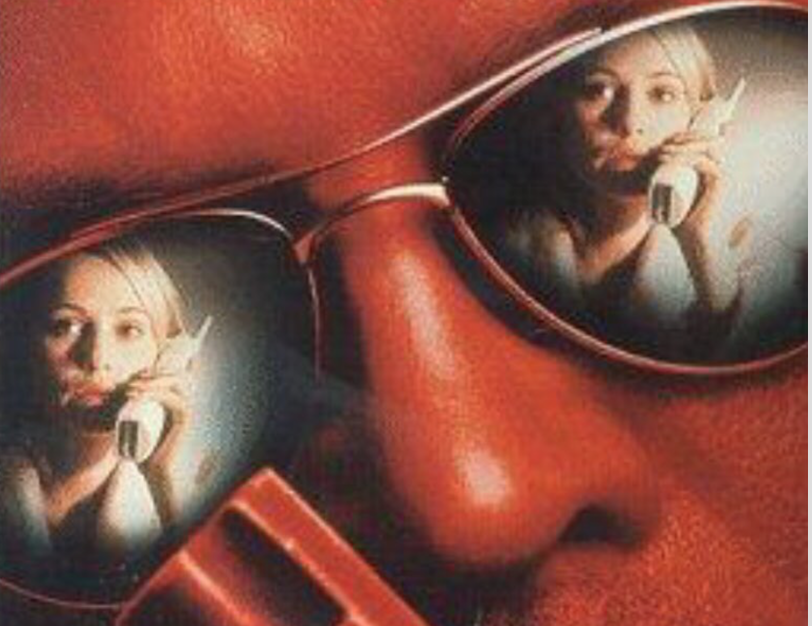 “The light is very non-committal.”

Molls welcomes back Ben Mandelker (co-host of Watch What Crappens) to break down the haunting Lifetime thriller Baby Monitor: Sound of Fear.

Learn about what the film was actually based on, enjoy Ben’s impression of Jason Beghe’s character, and definitely stick around to see where this gem landed on our rating scale.